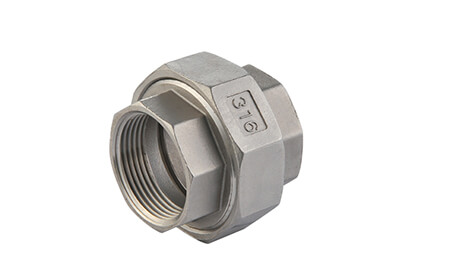 Unions are quick disconnect fittings consisting of two threaded parts and a union nut with or without FTFE seal connection. They include union(F/F), union(F/M), union(M/M), union(F/BW). union(BW/BW) and union(SW/SW).They are used in large quantities during the assembly of pipelines to connect pipes and fittings. They allow you to quickly disassemble a part of the pipeline for repair or modification using a simple tool.

Any kind of business solution or consultation don’t hesitate to contact.